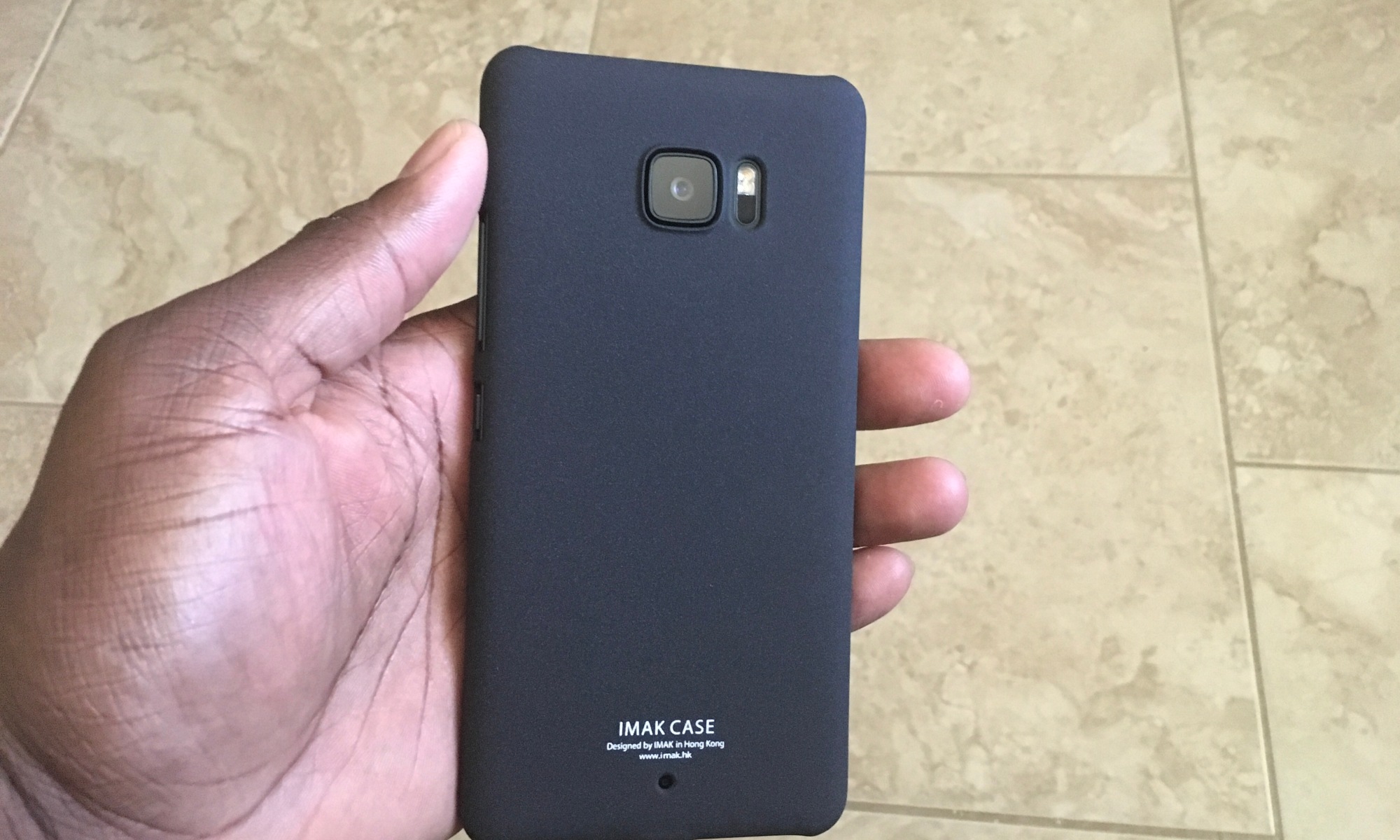 While this device may not loved by many, I think it’s very impressive for what it offers. Let’s get into the full review of the HTC U Ultra.

I’ll start with the obvious which is the second display. This functionality seems to be not necessary, and not very useful at times.  I found myself just turning it off some point, or only using the contacts in this section. It’s very useful when playing music skipping tracks, and also replying to messages without going into the actual application. (I love doing this). But after that, again I didn’t find much use for it.  Also, the so called AI assistant is not really an assistant, more like an app checking on you every now and then.  All it does is ask me if I like something every week, maybe once.  That’s all it  I had done for me, nothing more really.  One Annoying point I want to make about the secondary display is this. You can not adjust the time, enough said.  By default It’s set to use the 24 hour clock, and this is very annoying if I’ve been on the military for 24 years.  I reached out to HTC on this, and I didn’t get an answer in return. Maybe with an update this will be more functional, let’s move on.

Now let’s talk about the design the build  quality. I think this phone is built very well, it’s very strong, and it looks beautiful.  Around the rear of the phone you’ll see a 12 megapixel camera with laser autofocus a dual tone LED flash, along with some HTC branding. The phone does have four microphones, one on the top, the front, the bottom, and a back.  Which creates Superior audio to several of the phones I’ve used in the past.  Around the front you get a 5.7 inch Quad HD display, with IPS LCD 5. There’s a 16 megapixel camera shooter for selfies, and a secondary display which I’ve already spoken about. On the bottom you have a very fast fingerprint reader, with a recent and back button on the bottom.

HTC U Ultra is a stunning device, it’s a very beautiful piece of hardware. I don’t think you have any complaints about the hardware other than the size, this is a massive phone. It’s huge. It’s a two hand device. Even with my large hands, I still need to use two hands.  This is just a tall device.

In my testing phase with the cameras on the HTC U Ultra, it’s been nothing short of pleasurable.  The images is produced from this rear camera and front camera are phenomenal.  Pictures and video taken with the HTC U Ultra, come out great. Crystal Clear, sharp, and very vibrant.  Colors have just the right amount of saturation, and the quality looks great.  The front camera is better than any phone I have right now, including the famous Samsung Galaxy S7/S7 Edge. Which you guys know I use for most of my YouTube videos, which is fantastic. However, I would easily be able to replace it with the HTC U Ultra.

HTC U Ultra has dual speakers, or boom sound and they actually sound really good. While they’re not the loudest set of speakers I’ve heard, or the best quality, it’s better to have two than one on a smartphone these days.

Software experience on the HTC U Ultra with sense UI is actually pretty decent, I’ve yet to switch the launcher in my review phase. The UI is fast fluid, and very easy to navigate.  The theme store offered by HTC is flat-out amazing, with lots to choose from.  I think you’ll be entertained with this UI over several others on the market.  Changing themes is as easy as going into the theme store, hitting download and apply.  Your phone now has a Fresh a new look.

Performance on this device has been nothing less than great. I’ve had a few force close apps, mainly Google apps, but  other than that it’s been steady. 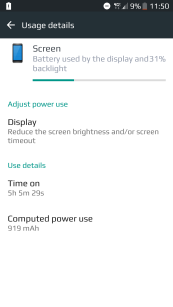 Now let’s talk about battery life. This phone has a 3000mAh battery inside, but it holds the phone down well enough. A Lot of people have complained about the battery life saying that it’s not good, but battery life depends on each individual user. In my usage and testing, I’m regularly getting just at 5 hours of screen on time, or right under that mark on every single charge.

Last but not least the price. This phone is overpriced. Coming in at a $750 price tag plus taxes, this phone will be over $800 for most people, and that’s not a good look.  However the alternative is, buy it from a third-party like eBay. Which is currently selling for under $650 which is really a good price.  Everyone has a limit on what they’ll pay for a device, most people want everything for free.  But I’ll just say this, in order for a device to be worth something it depends on the user.  If I had to price the HTC U Ultra full retail would not be over $600.

Overall I still would recommend this phone too many, especially people who like the v20. The cameras are better, the bill quality is better, the design is better, and you still get your secondary display.